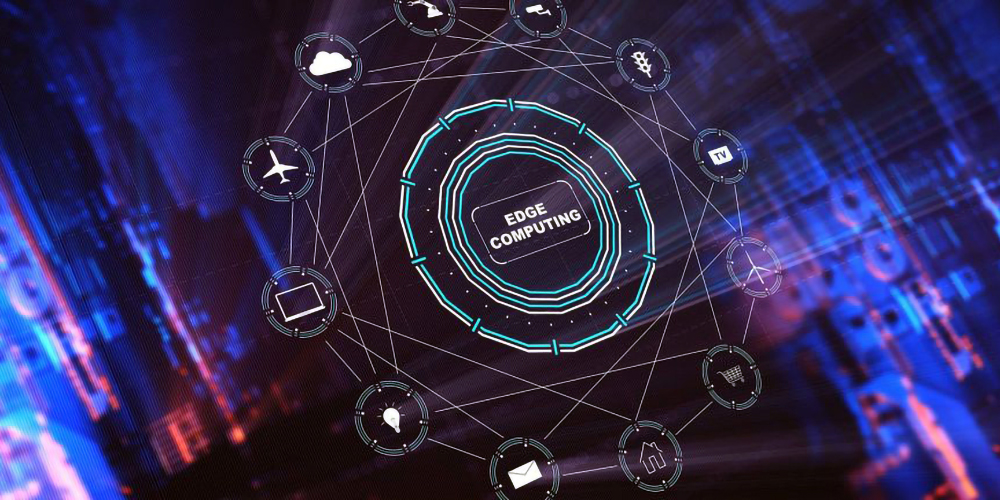 IoT processes such as product quality control, have gained new life at the industrial edge for real-time data and response.

According to estimates, 2025, three-quarters of enterprise-generated data will be created and processed at the edge – outside a traditional centralized data center or cloud. That’s up from just 10% in 2018.

But as a greater number of Internet of Things-enabled, data-intensive tasks take place on smaller devices, from tablets and smartphones to smart speakers, the need for speed and high performance has grown at “the edge.”

Edge computing is a distributed computing architecture that brings compute resources closer to the users, data and devices that need them, improving response times and saving network bandwidth costs

Industrial settings, such as manufacturing plants, have low-latency needs that are best fulfilled at the so-called industrial edge, said principal analyst Alex West of Omdia.

“We’ve seen beyond the local data centers, there is that need for low levels of latency, the single-digit milliseconds of low latency. What are the capabilities that enable it to communicate with the cloud?

Check out the Omdia report on Edge: “Industrial Edge Compute and the Future of Automation – 2020 Analysis.”

Processes that happen in milliseconds and involve lots of data require resources close to the data and devices that need them. Consider a bottling plant, which manufactures thousands of bottles per minute.

“The industrial edge brings in a number of benefits that can’t be achieved by the cloud, and one of those is latency,” said Alex West, principal analyst at Omdia. “Coca-Cola is processing 2,000 cans a minute. If you are trying to do any real-time monitoring, the cloud is not going to do it. Edge is going to be key for processing that data,” he said.

The cost of processing power has decreased immensely, enabling the edge.

But so too, devices are becoming more application agnostic.

“We’re seeing greater convergence around IT and OT. That is opening up opportunities for open standards, which helps with that development of edge-based soluitons to make this equipment  more application agnostic. You’re going to have processing at the edge where devices are a piece of compute and the software is going to define … the automation.”

Sorry, this entry is only available in Vietnamese.

Modbus Protocol and its applications in IoT

One of the oldest digital communication protocols is also the most popular, and for good reason. You should get to know Modbus. Modbus is the fundamental network protocol used in most industrial applications today. It is universal, open and an easy to use protocol. Modbus has been around industries for over 30 years, but it’s…