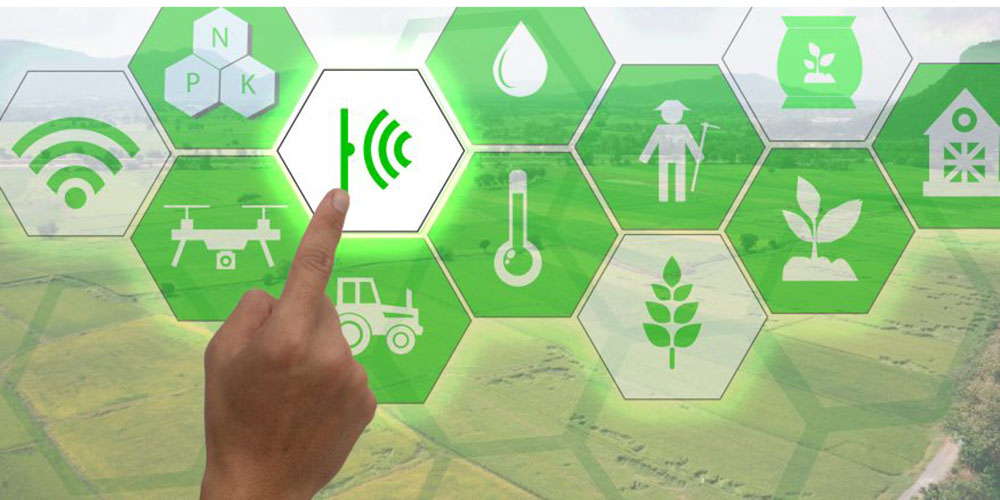 Despite technological advances in the field, agriculture largely depends on human input. Farmers still tend to their land, harvesting crops and preparing fields for the next season.

But these age-old activities have taken on an entirely new cast with the Internet of Things collecting data alongside farmers in the field. With IoT in agriculture, farmers can reduce waste and bolster productivity. Armed with data and automation, farmers are better able to nurture, harvest and replenish their crop.

“Farmers have to get more productive to be profitable,” said Deanna Kovar, director of the Global Operator Station team in John Deere’s Intelligent Solutions Group.”

That’s been critical in recent years as margins have gotten tight.

Net cash farm income is forecast to decrease $10.9 billion (9.0%) to $109.6 billion in 2020, relative to the 2019 forecast. “The cost of growing that crop hasn’t changed. They have to get more productive with their time, reduce cost and reduce risk to sustain operations,” Kovar said

At the same time, demand is increasing.

The United Nations projects that the world’s population will reach 9.7 billion by 2050, causing global agricultural production to rise 69% between 2010 and 2050. To meet this demand, farmers and agricultural companies are turning to the Internet of Things for its power to drive analytics and boost production.

Taming the Variability of Agriculture with Connected Farming

“There is tons of variability in the land, from season to season,” she emphasized. “By connecting every machine, we’re helping [farmers] to drive as much consistency as they can,” she said.

So, for example, IoT sensors can identify equipment failures before they happen. Farmers can avoid downtime from a tractor in repair and a field lying fallow without equipment to tend it.

“In 2019 alone, the John Deere Operations Center, an IoT platform, sent 27,000 expert alerts. Sent to John Deere dealers, these alerts indicate, “Your customer is about to have a downtime failure.” In turn, dealers can position themselves as trusted advisers, armed with data and equipment expertise to help customers before costly downtime happens.

Kovar said IoT provided an opportunity for farmers to see their environment anew.  “Farmers are seeing data in a new way: They might stop farming a certain field. They might lower the rate at which they plant seed to avoid wasting seed, they are changing irrigation practices, how they apply nutrients. They are making thousands of decisions, and the data is helping them change every one of those decisions.”

More software in equipment can also add complexity to operating, and repairing, equipment. Farmers should also be able to fix their own equipment rather than be at the behest of providers simply because the gear is connected.

Optimizing collection allows farmers to “speed up decisions — decisions not on what they think happened, but what they know happened,” she said.

In the future, Kovar said, John Deere also plans to perfect its computer vision technology to identify good crops from weeds. As a result, farmers can target herbicide to weeds rather than blanket an entire field. John Deere estimates that computer vision will save farmers 80% in herbicide cost — and promote agricultural sustainability.

“Computer vision will take us to a whole new level plus the machine learning algorithms. We can identify the weed and spray only the weed,” Kovar said.

Kovar said that farmers are eager to use technology to improve farming yields and to promote sustainability. Farmers are “looking for the next thing they can automate,” she said. “They get one chance a year to maximize their output and minimize their input.” Kovar believes that technologies like IoT and AI will continue to help them maximize that one chance. 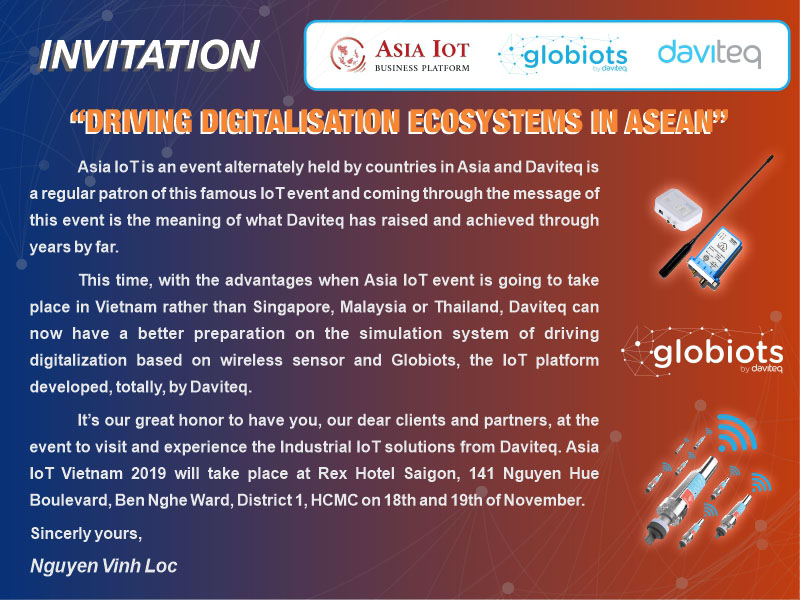 Asia IoT is an event alternately held by countries in Asia and Daviteq is a regular patron of this famous IoT event and coming through the message of this event is the meaning of what Daviteq has raised and achieved through years by far. This time, with the advantages when Asia IoT event is going… 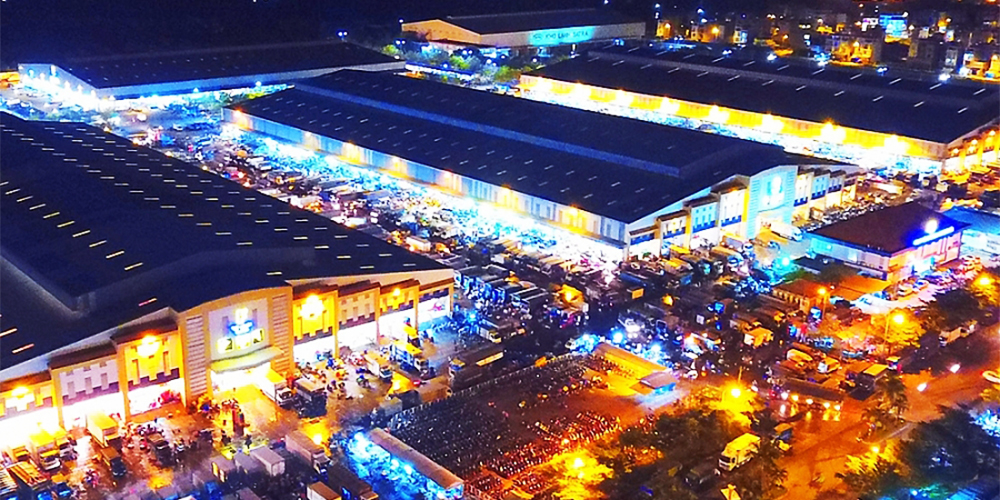 Tons of food is lost due to a power failure at the Binh Dien Market.

Tons of seafood in the freezers at Binh Dien Market were damaged due to a local power failure. Binh Dien Market is the largest and busiest wholesale market in Ho Chi Minh City. It also means that the store owners need a place to store goods, especially frozen items, during the temporary shutdown due to… 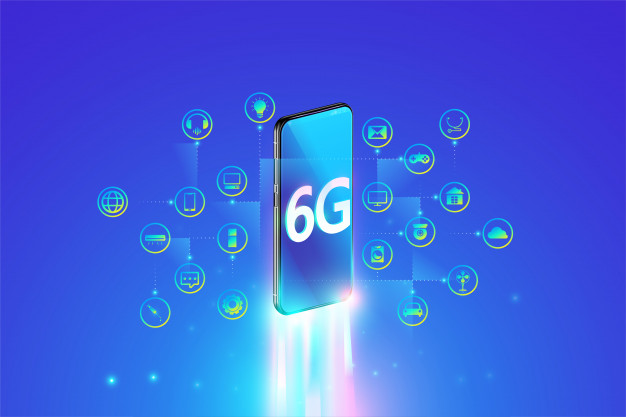 Strawberry – growing competition between AI Experts and Growers, hosted by Pinduoduo An agriculture competition organized by the Chinese social commerce platform Pinduoduo and China Agricultural University has kicked off for the final round in Yunnan Province, with AI experts and experienced growers competing to find the best solutions to improve agricultural productivity. In what’s…